The Baltic Sea is one of the busiest passenger shipping areas in the world. The nine countries bounding the Baltic Sea have well-developed ferry connections to each-other. This list includes all international ferries in the Baltic Sea region. There are some domestic ferries (e.g. in North Poland, North Germany, Åland Islands etc) which have been omitted for clarity. We have also excluded ferries that start or end in the North Sea (e.g. Kiel to Gothenburg). 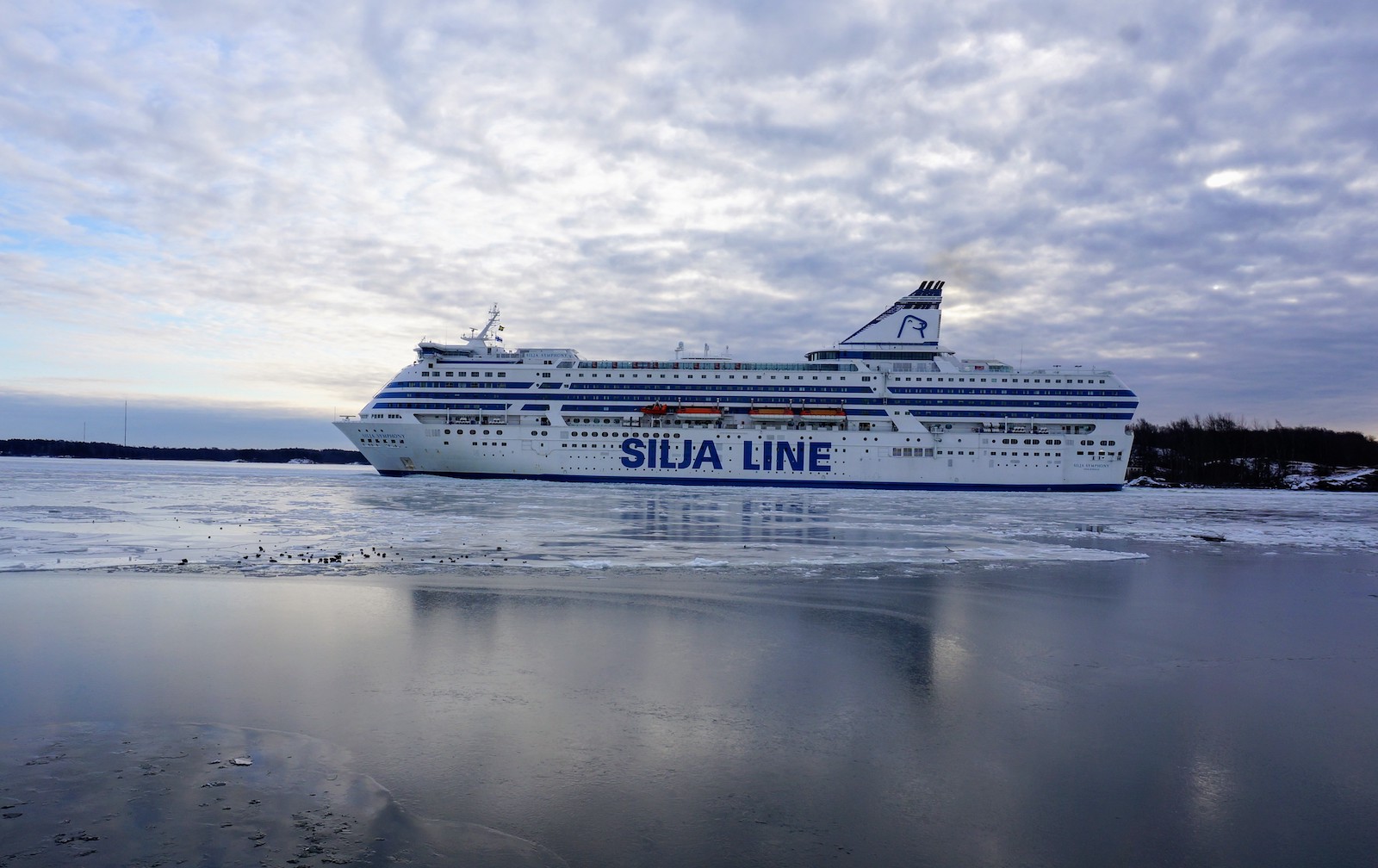 With a few exceptions, all routes listed here are bi-directional, meaning that the ferry goes to the destination port and turns around and comes back. The exceptions to this are St. Peter Line, which does a continuous two-week loop around the Baltic Sea. The other exceptions to this are Viking Line and Tallink-Silja Line, which sometimes use their larger ships to make a quick daytime trip between Helsinki and Tallinn before going back to Stockholm.

Note that many ferry companies consider “Stockholm” to be many different ports including Stadsgården, Kapellskär, Nynäshamn, Grisslehamn or Värtahamnen. Some ports, e.g. Grisslehamn and Nynäshamn can actually be quite far away from Stockholm (1-2 hours).

As the data shows, the southern Baltic Sea has much more ferries of short distances, for example the many crossings between the north coasts of Germany and Poland with Denmark and Sweden. In the northern Baltic Sea, the name “ferry” is used, however “overnight cruise” would be more realistic. Besides the ferry crossings between Helsinki and Tallinn, and a few around the Åland islands, most ferries resemble cruise ships.

Cookies help us deliver our services. By using our services, you agree to our use of cookies. Learn more